It seems like ages since Disney announced that they were going to produce a seventh and final season of the popular cartoon The Clone Wars (which they unceremoniously dumped back in 2013), but we finally have an official trailer and a release date for it: February 21. It does look like an action-packed end to the series, with Ahsoka Tano playing a prominent role.

As you may know, I’m a big fan of Ahsoka, so I’ll be interested in seeing the seventh season at some point. Till next time, au revoir, arrivederci and may the force be with you.😊

I’ve uploaded a new illustration, for mature people, of Ahsoka Tano from The Clone Wars to my pixiv gallery. I’ve drawn Ahsoka, who is my favourite female character from the Star Wars universe, many times before, but today after listening to some music from The Clone Wars, I got the urge to draw her once again in her classic look. This was done completely from memory, so there might an error here or there, but overall I think it came out pretty well. Till next time, au revoir, arrivederci and may the force be with you!😊

The Clone Wars cartoon has been resurrected by Disney, so I got the urge to draw my favourite character from it: Ahsoka Tano. This is an illustration for mature people, so if you wish to see it, please visit my pixiv gallery. Till next time, au revoir, arrivederci and may the force be with you!😊 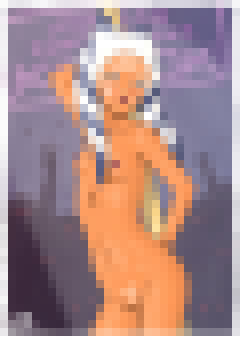 I have drawn a new piece of fan art (for mature people), to commemorate the release of the new Star Wars: Ahsoka novel, in a couple of days. You can see it on my pixiv account. 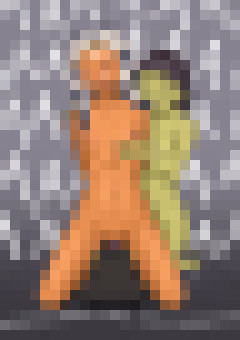 I have uploaded new fan art (for mature people) to pixiv. 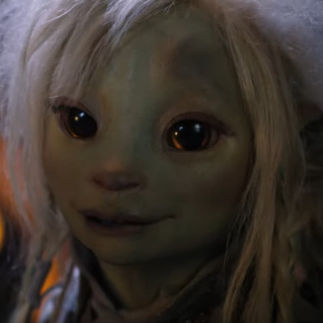