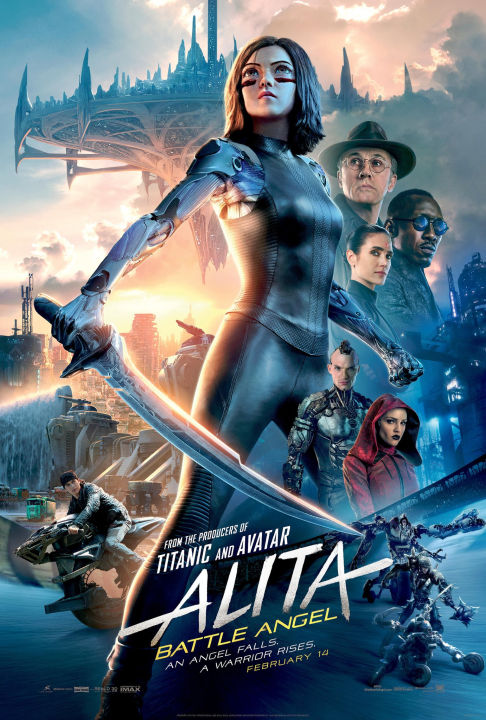 This is the second poster to be released for the upcoming Alita: Battle Angel film. I thought the first poster was fantastic. This one is just a generic movie poster. But you do get a look at the main cast and the floating city of Tiphares (AKA Zalem). Speaking of the floating city, it also features prominently on the cover for the Alita prequel novel, titled Iron City, which is now available from Titan Books. You can check out the cover below. 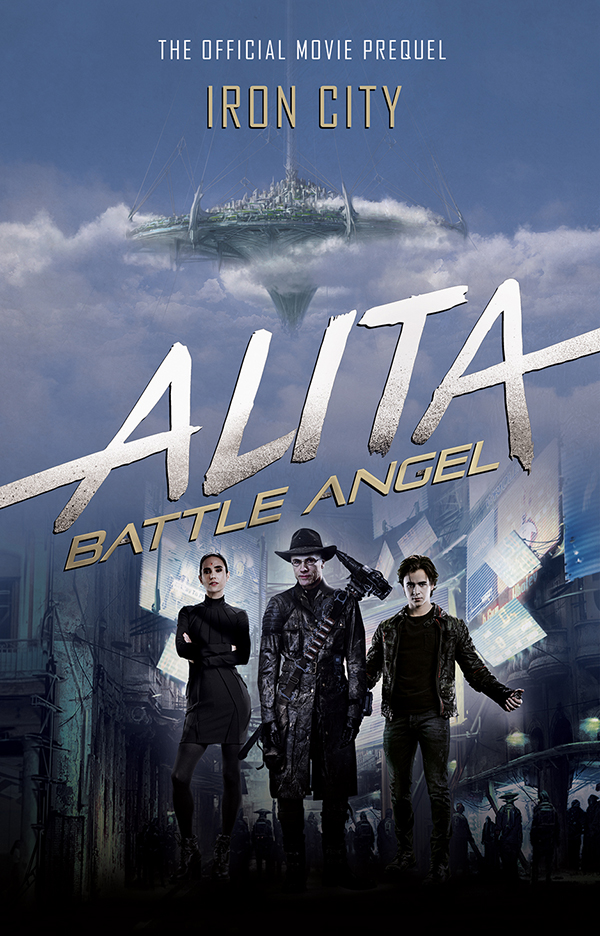 Alita: Battle Angel is out on February 14 in the USA. Till next time, au revoir, arrivederci and may the force be with you!😊