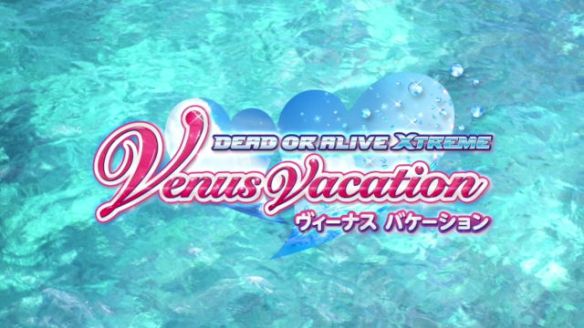 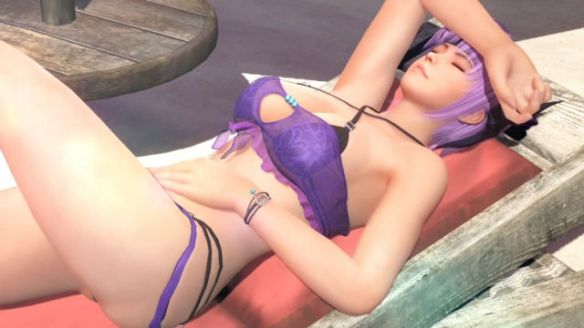 Xtreme Venus Vacation is the latest addition to the Xtreme series of DEAD OR ALIVE games and it is exclusively for PC. As you may be aware, DEAD OR ALIVE is the name of a Japanese fighting game franchise, but the Xtreme games are different. They are something akin to a date-simulation game, set entirely on a beautiful tropical island. Only female characters of the DEAD OR ALIVE franchise are playable and you use them to take part in various mini-games, the most prominent of which is beach volleyball. Your reward? To see the gorgeous them flaunting their lovely bodies in very skimpy outfits, of course!😍 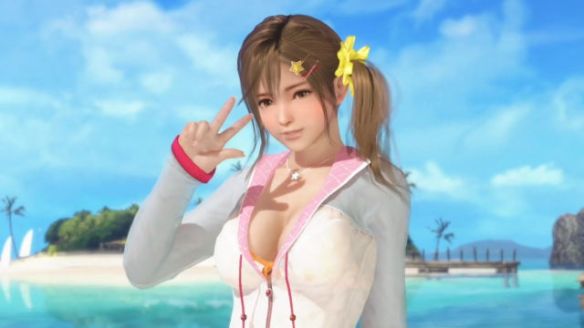 The character above is new to the franchise: her name is Misaki Tsuda and she acts as your assistant in the game, although she can also take part in the game itself. That side ponytail is pretty cute, isn’t it? I wonder if she will appear in the next proper DEAD OR ALIVE game? If one ever eventuates, of course.😋

Unfortunately, I don’t think I’ll be able to play Xtreme Venus Vacation unless Koei Tecmo (the publisher of the DEAD OR ALIVE franchise) decides to make it available for other markets. But I think this is very unlikely, as they probably have concerns about potential censorship issues.

If you are interested in Xtreme Venus Vacation, you can visit the official website here, which is where I got the images I used in this post. Till next time, au revoir, arrivederci and may the force be with you!😊