Biohazard: Vendetta is an upcoming Japanese CG animated film set in the Biohazard (AKA Resident Evil) universe. It looks like standard game-turned-movie fare: lots of action and very little plot, but the imagery is high-quality so it might be quite entertaining. The main characters will be Chris Redfield, Leon Kennedy and Rebecca Chambers, although it looks as though poor Rebecca is going to be relegated to damsel-in-distress in this particular outing. You can check out the trailer below.

All three characters look a bit different, don’t they? They all look a bit thinner, for one thing, and their faces have been modified too. Rebecca looks especially different. I think I prefer the original baby-faced Rebecca, but this new version of her is still very pretty.😊 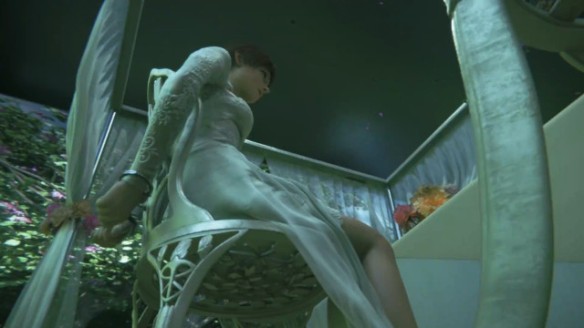 Biohazard: Vendetta will be released in Japan on May 27 next year. No word on an international release as yet.